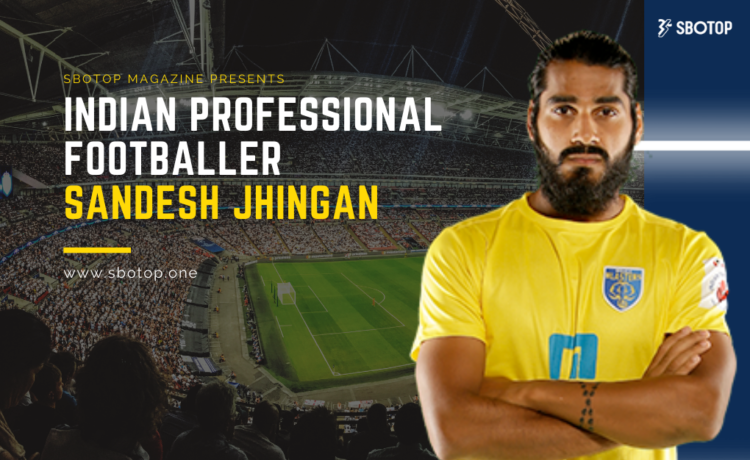 It is scarce to see players without extensive football academy training in modern-day football make any significant headway in professional football. But there is an exception in any rule, and in this case, that exception would be the esteemed ATK Mohun Bagan defender Sandesh Jhingan. Today, only a few players in the Indian Super League can boast the wealth of experience and record of success that this footballer has. You know that this player is a force worth reckoning with when he gets picked to cap time and time again, even over the likes of Sunil Chhetri and Gurpreet Singh Sandhu. A true son of the soil, this superb defender is now a figure that many young Indian footballers all over the country aspire to be.

How It All Started For Sandesh Jhingan

Looking at the plethora of awards, achievements, and accolades that this ATK Mohun Bagan star has accrued in such a relatively short time, anyone would think that he has been on a roll since he started. Sandesh Jhingan had an incredibly rocky start in his professional football career. In fact, in the beginning, he repeatedly tried to get into many of the various clubs in Kolkata and was denied every single time. Yet, he displayed the grit that the entire country has come to know him for now by never giving up and continuing to improve on his craft and marksmanship. His shot at fame amply presented itself when Bhaichung Bhutia seemingly rang him up out of the blue and asked him to try out for United Sikkim. At the time, the renowned Indian Striker, Bhutia, was co-owner of the United Sikkim club and had perceptively identified the potential for greatness in the young talent. As a center back, Sandesh more than repaid the faith placed in him by using this opportunity to display all that he was capable of.

Sandesh Jhingan Career From There

After getting the much-deserved leg up he needed to put him in the spotlight, Sandesh Jhingan left United Sikkim after two years in 2013. His career led him to venture into the Mumbai I-League, where he spent the better part of another two years of his professional football career. It was where he was when Kerala Blasters signed him on. He went on multiple loan spells to various other big clubs from this club, lending his significant influence and efforts to help them claim win after win. At the end of his career with Kerala Blasters, he had made 55 appearances for the club, setting a record in the process. To date, he has capped for the national team 36 times, making his leadership impact felt every single time.

This Indian star player joined these titans of Indian professional football in 2020, and as everyone anticipated, his reliable figure at the back has proven indispensable to the team’s optimal performance. Also serving in the role of captain on the ATK Mohun Bagan team from time to time, his defensive competence alongside those of his teammates reflects because he was able to keep ten clean sheets of 22 games. He’s been duly acknowledged as a valuable member of the team, which is why the only league game he missed was due to an injury. Considering how influential his actions were to ATK Mohun Bagan finishing second last season, we’re waiting closely to see what he has for us now! 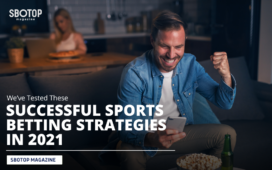 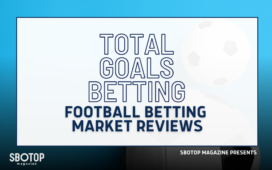 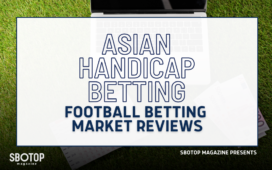 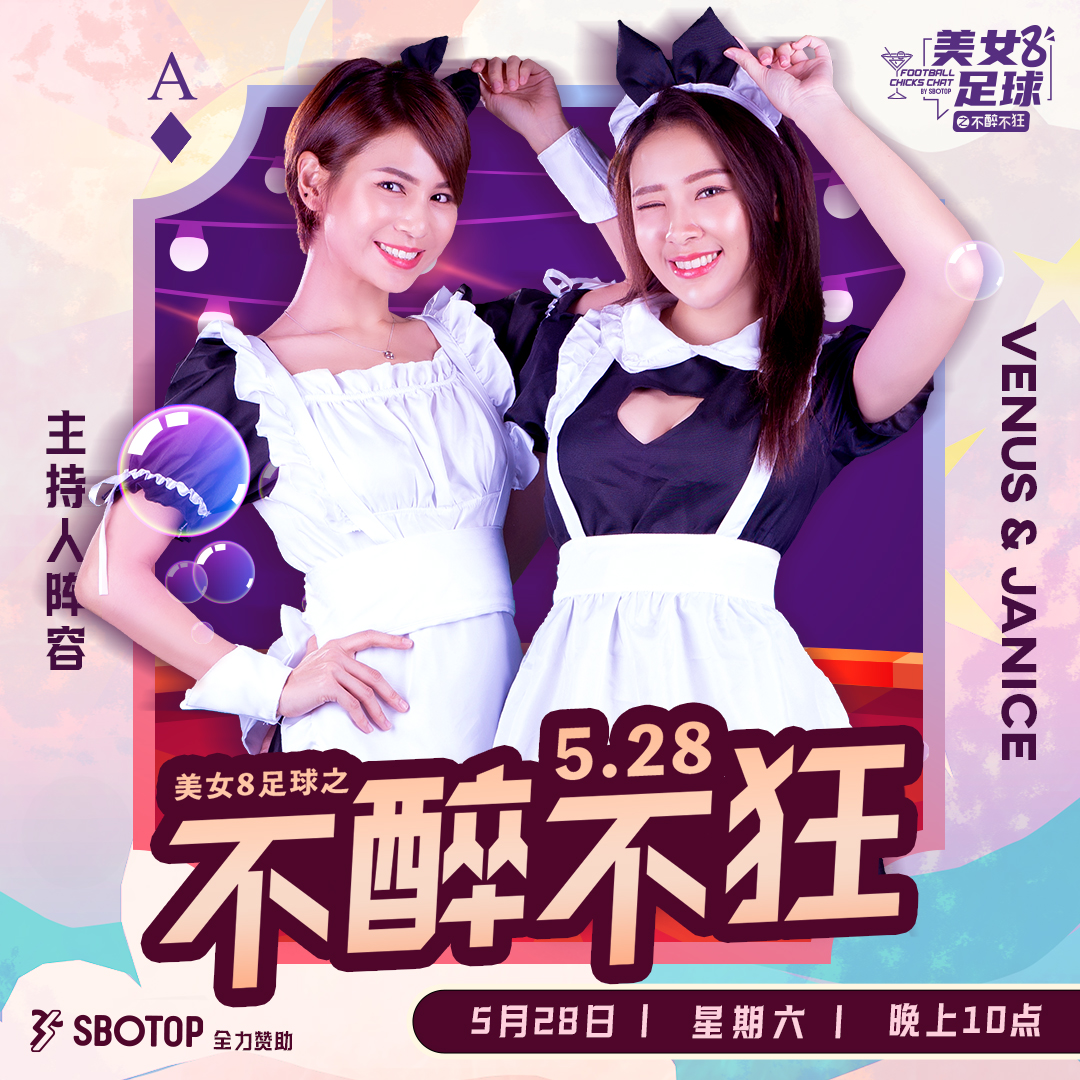 sbotop.one
•
Follow
♠♣♥♦ Type of Poker Players ♠♣♥♦ ♠ Newbies 🧒 A player with little experience of game. Usually, they play game without experience and confident, and an easy target of experienced players. ♠ The watchers 🧒 A player speak little but like to monitor opponent player's moves to determine their hand strength. ♠ Risk Takers 🧒 A player like to take risk in order to win the game. ♠ Herons 🧒 The most patient player who always make their moves at the right time. ♠ Coffeehousers 🧒 Although they win or lose many times, they won't ever let you know their thoughts with their body language and expression. ♠ Jabbers 🧒 A player who believes in distracting fellow players by intimidating them. Get more betting tips and facts at the link in our bio 👆 .⁣ .⁣ .⁣ #Sbotop #Poker #PokerPlayers #TopPokerPlayers #StephenChidwick #DanSmith #ErikSeidel #DanielNegreanu #JasonKoon #PhilIvey #DavidPeters #BrynKenney #JustinBonomo #fedorholz
View on Instagram |
1/9

sbotop.one
•
Follow
♠♣♥♦ Poker Betting Actions ♠♣♥♦ ♠ Call 👉 Matching the opponent's bet/raise. ♠ Bet 👉 Put chips into the pot. ♠ Raise 👉 Put more money than the opponent into the pot. ♠ Fold 👉 Quit the game and wait for the next game. ♠ Check & Raise 👉 Pass the action and when another player bets. Raising it in the same round. ♠ Check 👉 Pass the action to another player on the left without taking any action. Read the full article in the link at our bio . . . #Sbotop #BettingMarket #Casino #Poker #RoyalFlush #SlotGames #videopoker
View on Instagram |
3/9 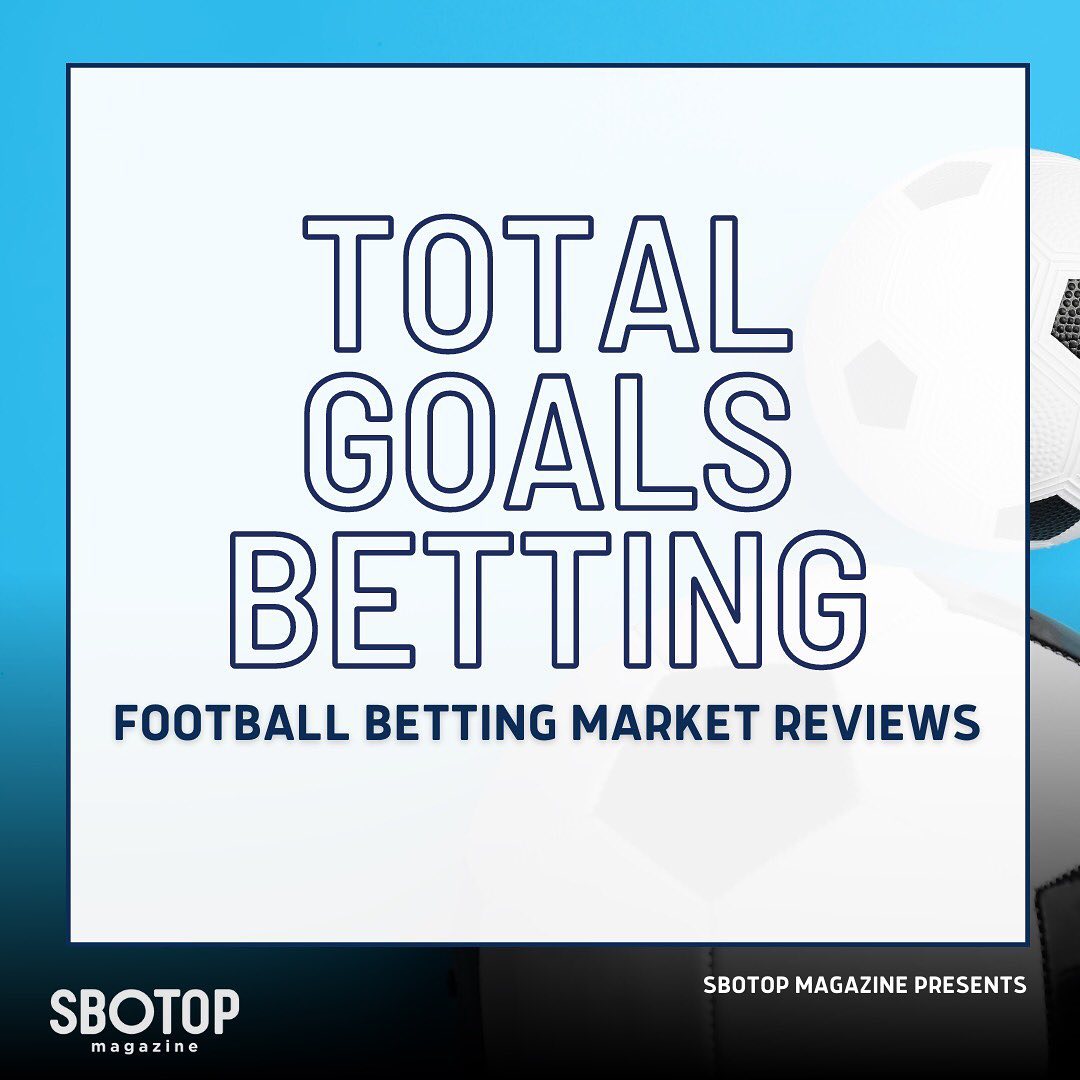 sbotop.one
•
Follow
No discussion about football betting markets can be considered complete without mentioning the total goals betting market. It has everything that most bettors look for in a betting system. It’s uncomplicated, pays well, and gives you a lot of latitudes to manage risks! Let’s delve deeper into this betting market to see all it has to offer! Read the full article in the link at our bio . . . #Sbotop #SportsBetting #SoccerBetting #FootballBetting #BracketsMarket #CorrectScore #HalfTimeBetting #TotalGoals #goalsbetting
View on Instagram |
4/9 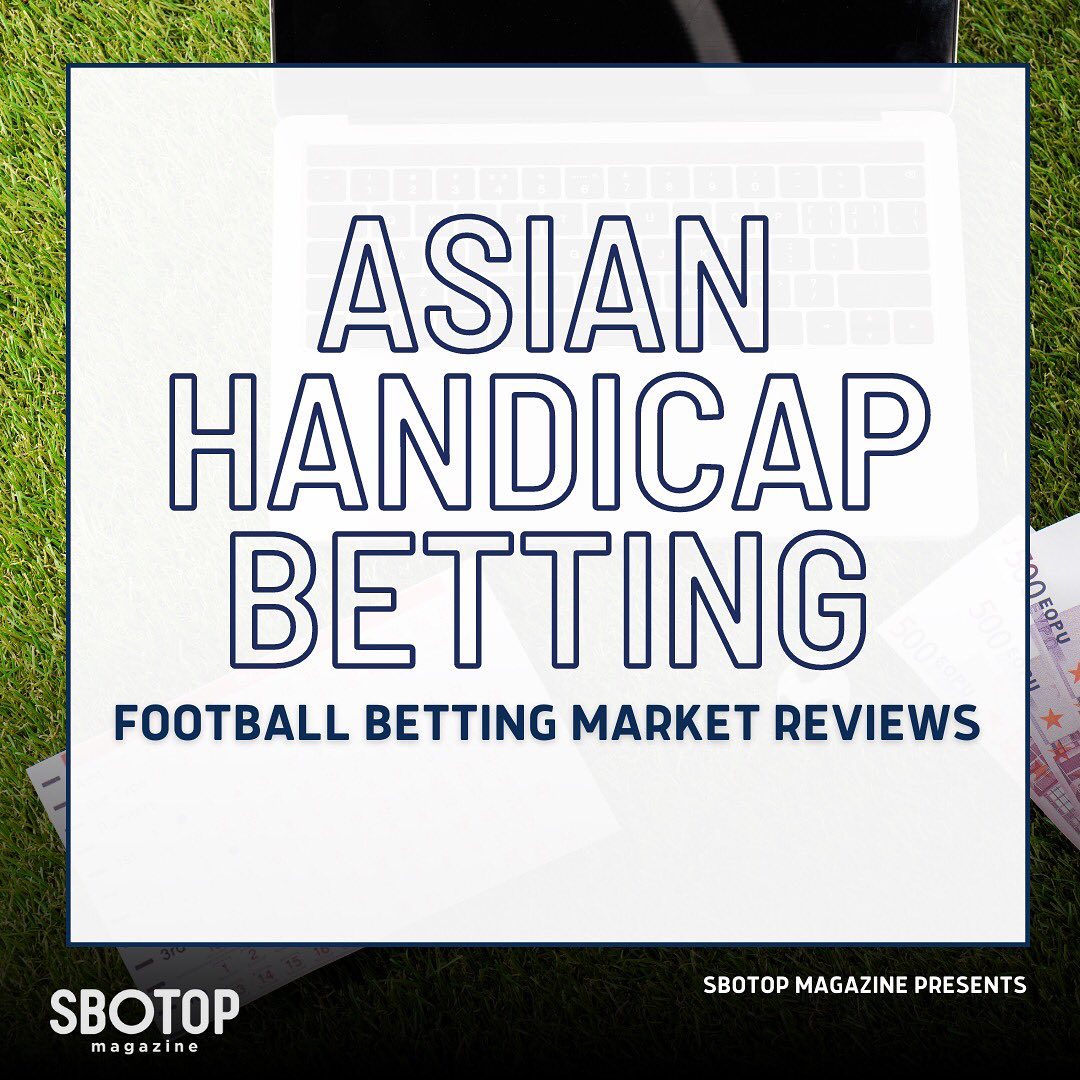 sbotop.one
•
Follow
There are dozens of betting markets in football. But Asian Handicap stands a class apart from the rest thanks to its benefits to veterans and fresh punters alike! If you’re not dabbling here already, then, without a doubt, you’re missing big time! But there’s some good news here! If you want, you can start betting Asian Handicap today! Read the full article in the link at our bio . . . #Sbotop #Handicap #HandicapBetting #SportsBetting #FootballBetting #HandicapBetting #AsianHandicap #BettingMarket #bookies
View on Instagram |
5/9 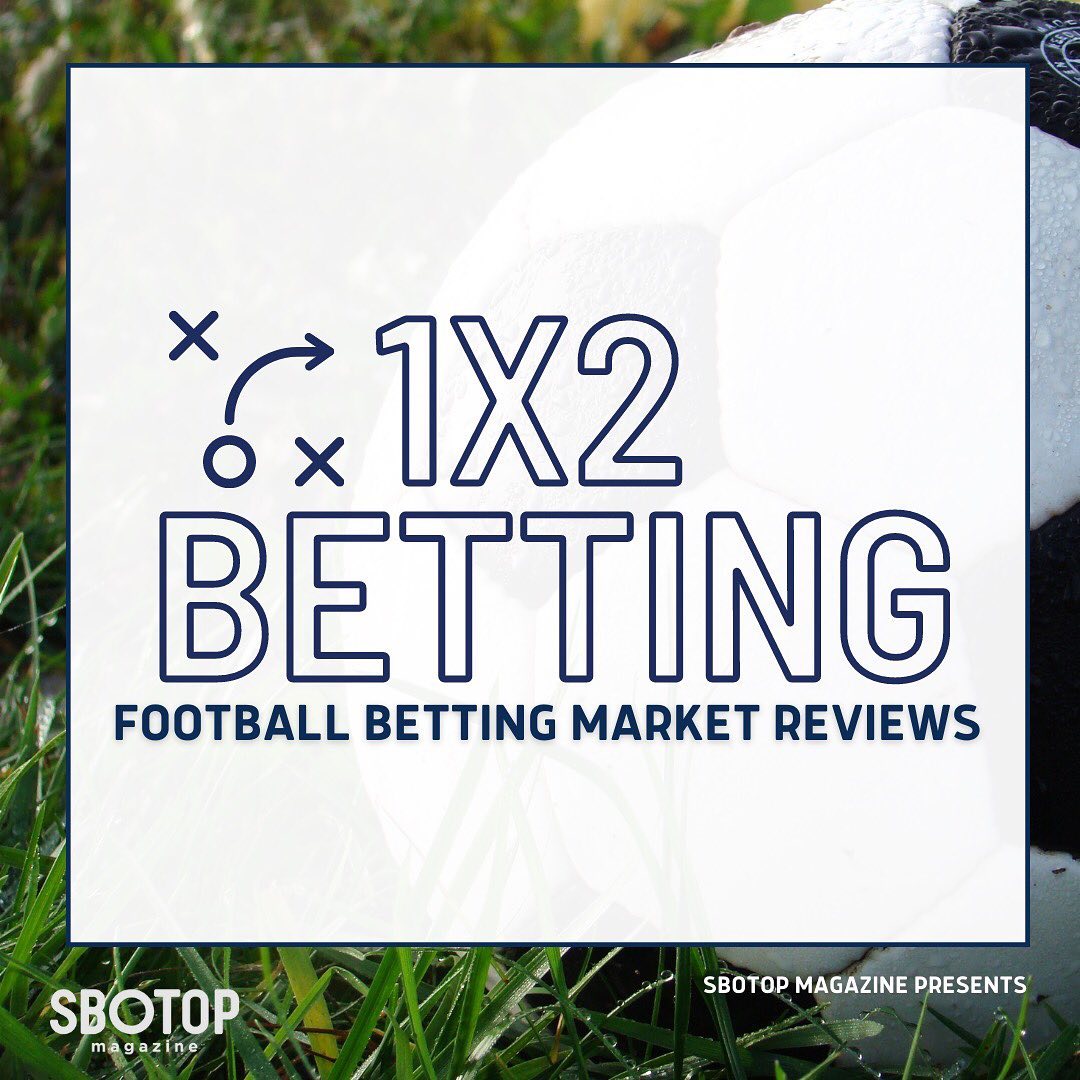 sbotop.one
•
Follow
Football betting is one of those industries that gains bettors almost every day! If you’re getting into this space, then congrats! You’ve just stepped into a goldmine! As a beginner, one of the markets you’re likely to gravitate towards naturally here is 1x2 betting. With this in mind, we’ll highlight what this betting market is and how to correctly harness all that it has to offer! Read the full article in the link at our bio . . . #Sbotop #SportsBetting #1x2Betting #1x2 #Bankroll #BettingMarket #bettingondraws
View on Instagram |
6/9 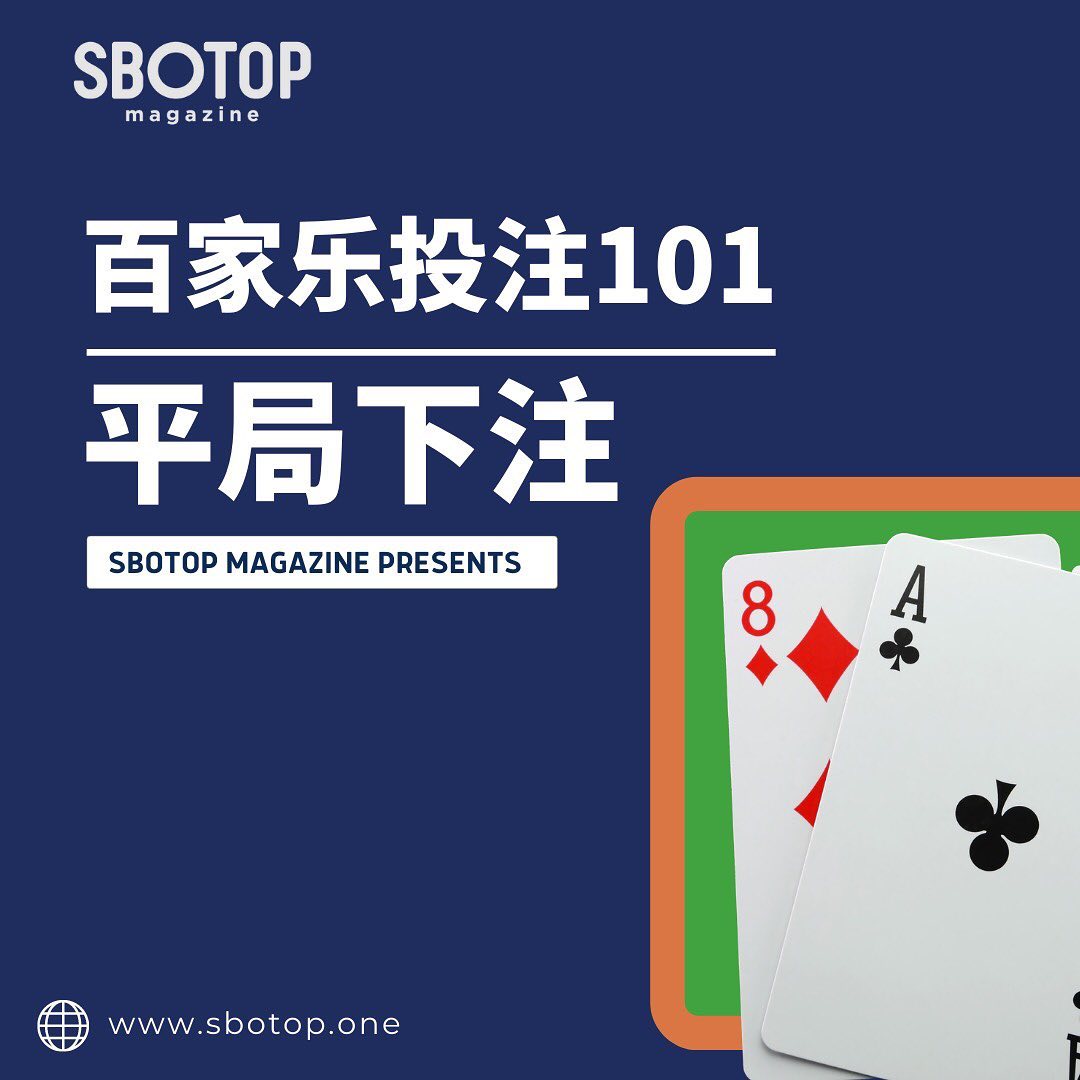 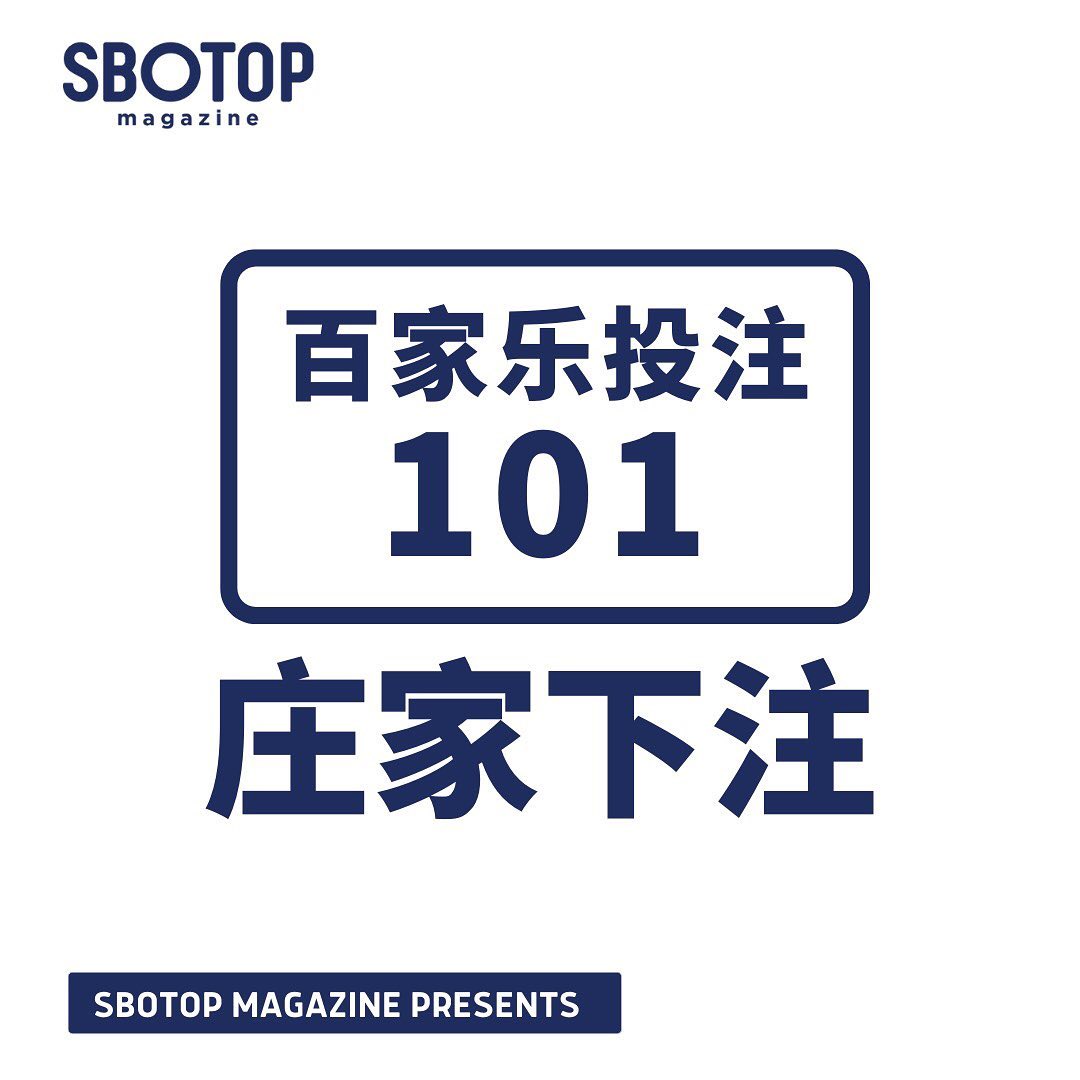 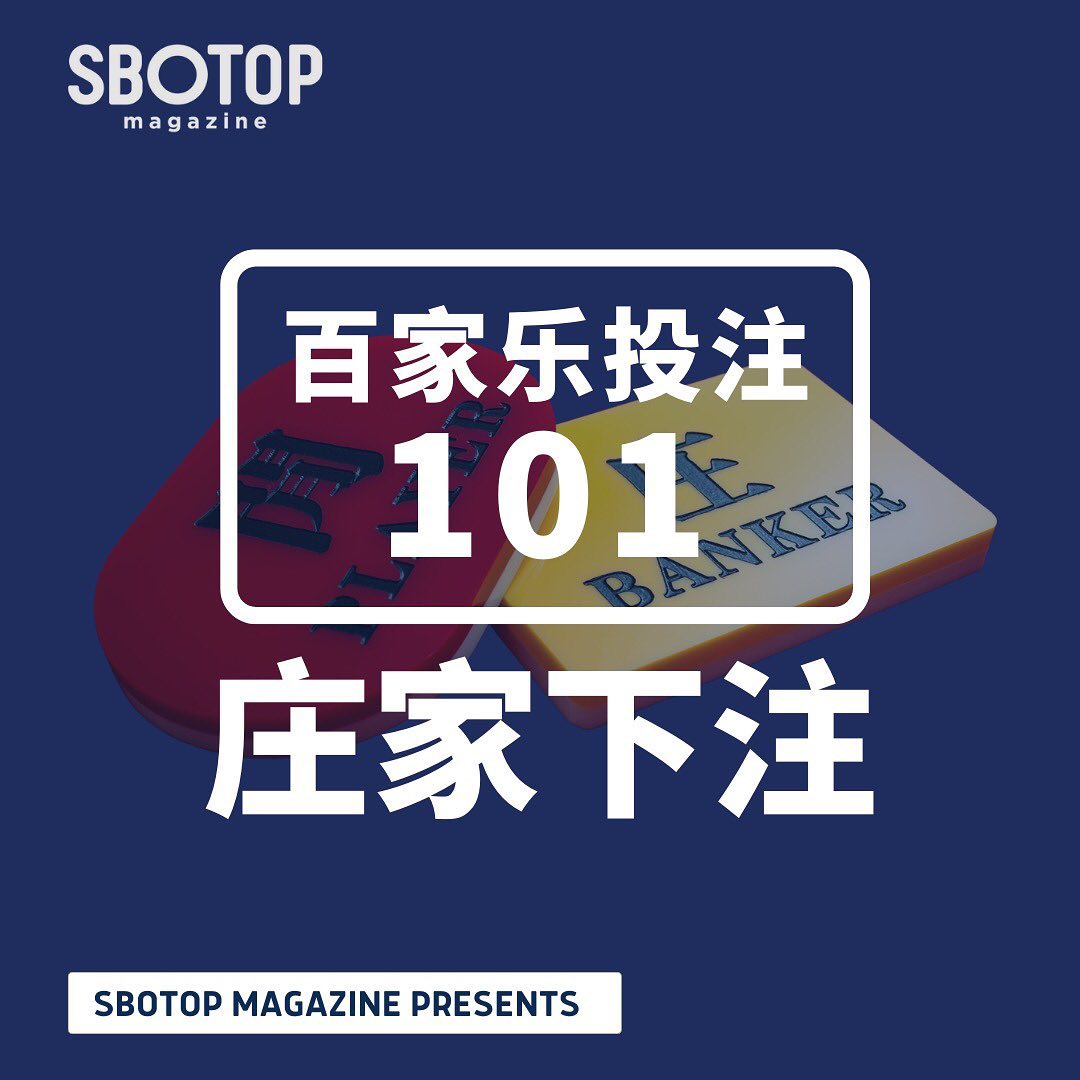 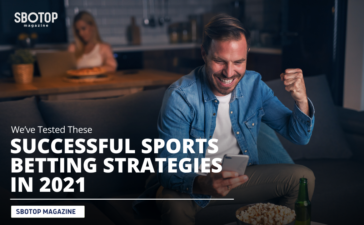