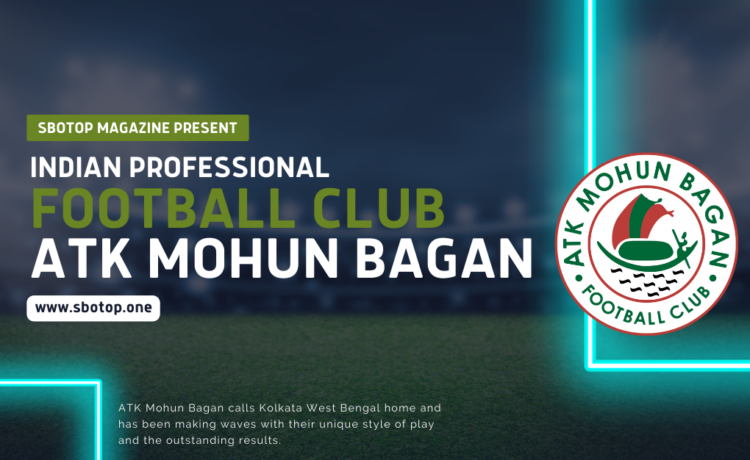 One football team that has been making headlines in Indian Football in recent times is ATK Mohun Bagan. Even though the club appears as a recent entry in the Indian Super League, they have been around for a long time. ATK Mohun Bagan calls Kolkata West Bengal home and has been making waves with their unique style of play and the outstanding results that they never fail to deliver.

This club officially started playing under this name in the Indian Super League 2020-2021 season. However, that is not to say that they are by any means new to the world of football and delivering quality entertainment. This squad played as two independent and different teams before the 2020-21 Indian Super League season. Atletico de Kolkata, ATK FC, a professional and proficient team in its own right, which was under the coaching of the seasoned veteran trainer Antonio Lopez Habas. There was also the football section of Mohun Bagan. Also fondly called The Mariners, ATKMB was officially formed on the 1st of June 2020, under the principal ownership of Sanjiv Goenka, the current chairman of the RP-Sanjiv Goenka (RPSG) Group. Also claiming co-ownership of this rising football club in India includes Sourav Ganguly and Utsav Parakh. Yet another prominent owner of the club happens to be Antonio Habas, who also serves as the incumbent head coach of the star-studded team.

Upon merging the two clubs, it became pertinent to determine the colors and crest that the team would be obliged to put on for home and away matches. When ATKMB was officially introduced to the world on the 10th of July, 2020, after many delays due to the pandemic, they established, through the principal owner of the new club, that their colors would be Green and Maroon, these being the original jersey colors of former club, Mohun Bagan. The away jersey colors were primarily composed of white, while the third kit released later in the year was colors Black and Gray, reminiscent of the away colors of the ATK Club. The new team’s logo is a tribute to the founding place of Mohun Bagan, which is North Calcutta is the Sailing Boat of Mohun Bagan.

At the moment, ATKMB will be playing their home matches in Salt Lake Stadium, which is a multipurpose arena that’s generally used for various football matches. Before the merger between Mohun Bagan and ATK FC, the same stadium was used as the home turf for the two teams, making it ideal in many ways. However, there are plans underway to turn Mohun Bagan Ground, a stadium owned by Mohun Bagan, into the home field of the new team. Because the stadium isn’t yet up to perceived standards, ATK Mohun Bagan plans to renovate it before moving in entirely.

Generally referred to as the Kolkata Derby, The Mariners share its biggest rivalry with the football club, SC East Bengal. This rivalry between Mohun Bagan and SC East Bengal has transferred to the new club. From the moment that the SC East Bengal and Mohun Bagan met on the 8th of August 1921, .373 matches have been played between them. Of the matches that didn’t end in a tie, the former has won 129 and the latter, 122. As they placed so high on the tables in the first season of play, there is no doubt that the world of football has great hopes for this team! 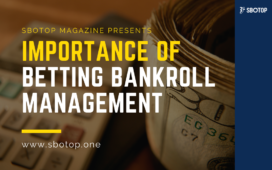 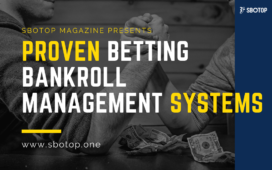 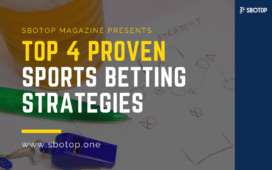 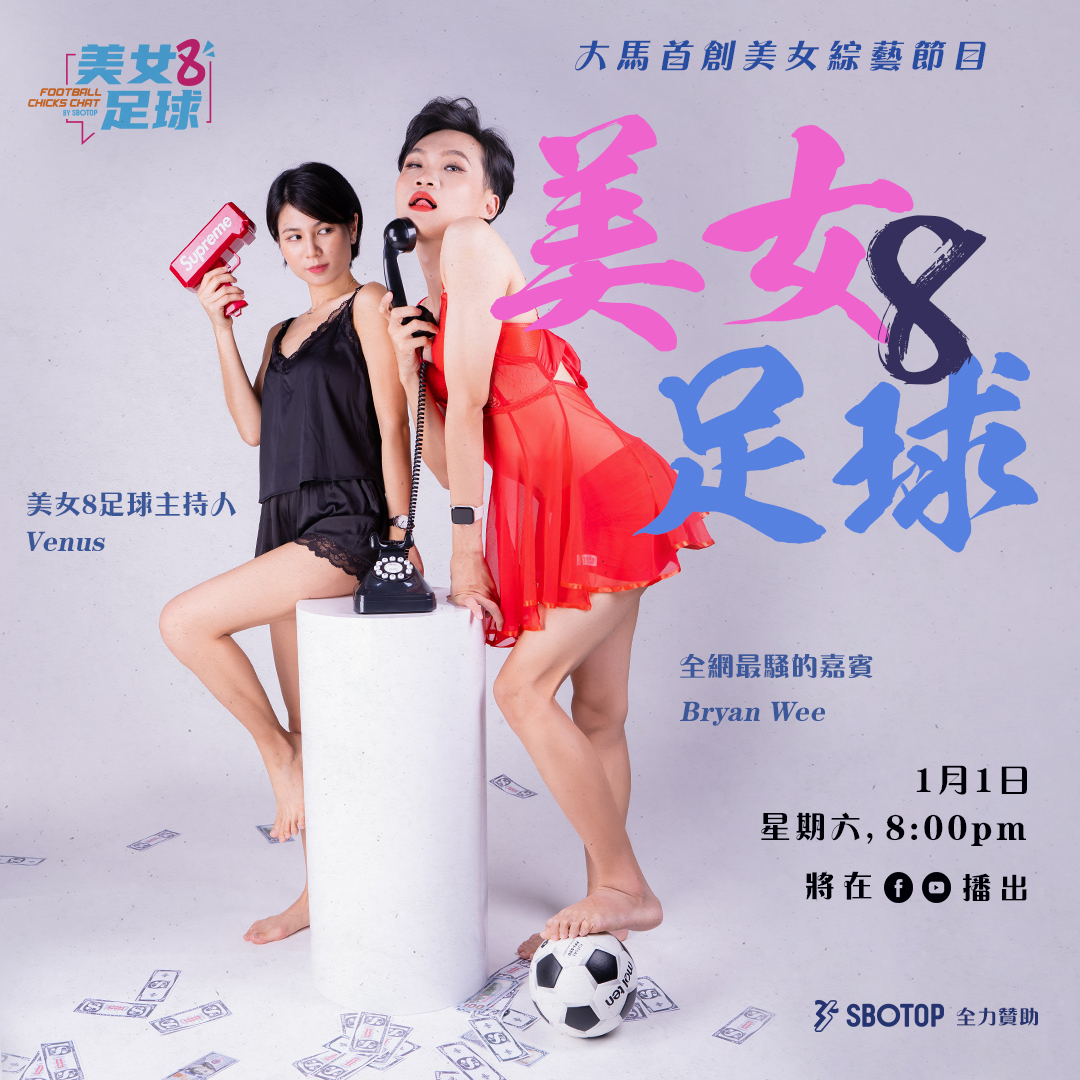 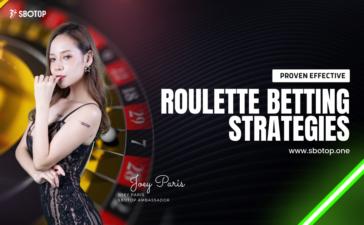